The Menopause – Are divorcing women at a disadvantage?

Acclaimed Family Law have signed the ‘Menopause Workplace Pledge’ – See below how you or your company can make a difference.* 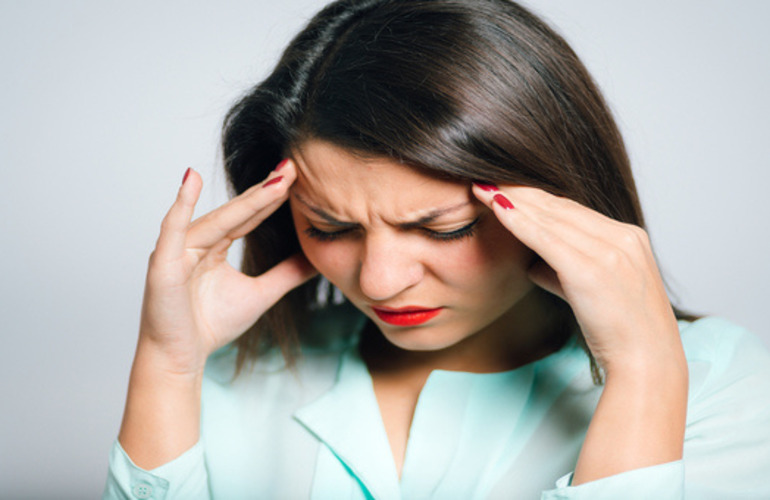 A lack of awareness about the menopause is leaving divorced women with potentially lower settlements and others with smaller pension pots, say legal and employment experts. The warning comes amid growing calls from doctors and lawyers for more recognition about the impact the menopause can have on the lives of women and their finances.

Unfair settlements
One area often overlooked by courts is the impact the menopause can have on a woman’s finances on divorce. Courts will only assess financial needs based on someone’s current medical condition when deciding divorce settlements and maintenance payments.

A survey by the Newson Health menopause clinic found 50% of the women who had time off work due to their symptoms, ended up resigning or taking early retirement. Campaigners are calling for better awareness of symptoms and suggest divorce settlements reflect the impact of the menopause, otherwise women could be left in financial hardship in the future as they may have to reduce working hours or stop working altogether –hitting their income and ultimately their pension savings.

The menopause clinic’s founder, Dr Louise Newson, says the condition has often been misdiagnosed as depression, anxiety – or even long Covid. She says the average age for a woman to enter the menopause is 51, but symptoms can begin when someone is in their 40s, 30s or even younger, known as the perimenopause. “Women of all ages can have hormonal changes that affect their ability and quality of work,” she says. “Many may not go for a promotion or may end up reducing hours or even retiring early. The younger a women is, the more income she will lose. Access to hormone replacement therapy and greater awareness would help address some of this.”

Farhana Shahzady, who runs the Family Law Menopause Project campaign says “Although a Court is unlikely to give awards ahead of menopause, it could set aside a nominal award if symptoms become acute and have a detrimental impact.”

Acclaimed Family Law are proud to have signed up to the Menopause Workplace Pledge along with prominent establishments and firms such as the House of Commons, Civil Service, BBC, Royal Mail and Tesco to name but a few.

In signing the Menopause Workplace Pledge, we commit to:

• Recognising that the menopause can be an issue in the workplace and women need support
• Talking openly, positively and respectfully about the menopause
• Actively supporting and informing employees affected by the menopause

Wellbeing for Women is asking employers to join the Menopause Workplace Pledge and support their colleagues going through the menopause. Find out more about the campaign and how you can get involved.