No Fault Divorce in the UK - What’s the Latest?

After years of campaigning by those in the legal community, no-fault divorce is finally a reality in the UK. A movement that started back in 1996 with the repealed Family Law Act 1996 has finally seen the passing of the Divorce Dissolution and Separation bill in the UK.

This means no-fault divorce will be available to UK couples by Autumn 2021. 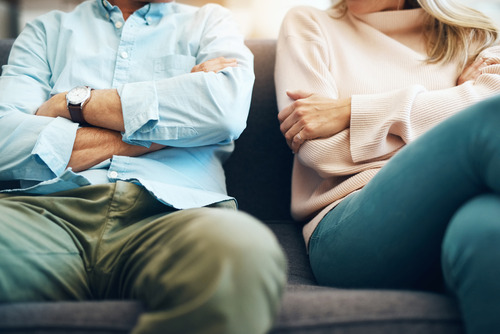 What is no-fault divorce?

No-fault divorce is a divorce case in which neither party is required to demonstrate wrongdoing, or “fault”. Prior to no-fault divorce, people wishing to divorce had to prove that their marriage has irrevocably broken down; this is known as having “grounds for divorce”.

In legal terms, divorce currently requires evidence that at least one of the spouses has somehow breached their marital contract.

Not every marriage that breaks down does so as a result of wrongdoing or “fault”, insofar as current legislation defines it. Many couples simply become unhappy through no direct fault of an individual.

Those in favour of no-fault divorce believe it will reduce conflict, stress and other emotional difficulties commonly associated with the divorce process. Instead, it allows the focus to be placed on central issues, including property and assets, finances and, of course, children.

How many divorces are fault-based in the UK?

According to a BBC study in 2018, there were more fault-based divorces than non-fault based divorces – however, this may not be a reliable statistic, as many couples may claim fault when it does not exist as a means of speeding up their divorce.

Even so, there were still over 45,000 non-fault divorces, which certainly shows a need for an accessible no-fault solution. 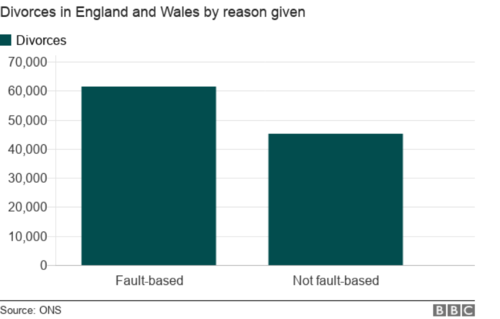 The same BBC study found that 70% of couples felt a fault-based divorce made the process more “bitter”. 21% said that it made it more difficult to agree arrangements for children, and 31% said it made it harder to agree finances.

How no-fault divorce can benefit children 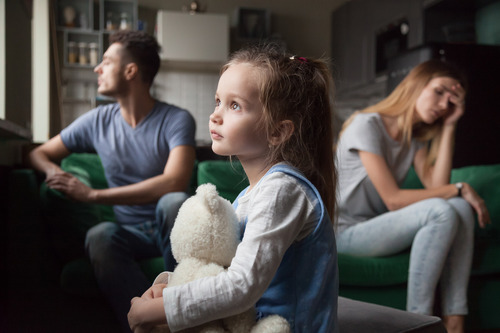 According to the Children Act, introduced to the UK in 1989:

When a court determines any question with respect to—-

the child’s welfare shall always be the court’s paramount consideration.

In addition to this, the legislation also says:

In any proceedings in which any question with respect to the upbringing of a child arises, the court shall have regard to the general principle that any delay in determining the question is likely to prejudice the welfare of the child.

Put simply, the welfare of children must always come first in a divorce. The problem here is that an acrimonious divorce can unfortunately be traumatic and stressful for children involved.

The introduction of no-fault divorce removes the need to allocate blame, and therefore helps reduce animosity and gives divorcing couples a better platform to reach an amicable and positive resolution for all involved.

What are the arguments against no-fault divorce?

Not everyone is in favour of no-fault divorce in the UK. Some opponents to the law believe that it would allow spouses at fault to be granted divorce terms which do not take their wrongdoing into account. 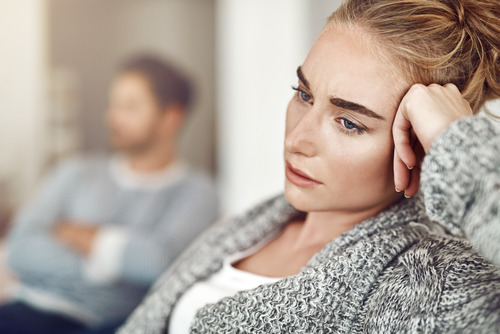 Another common issue raised with no-fault divorce is the belief that it would lead to a dramatic increase in UK divorce rate. However, studies by Stephanie Coontz, a professor at Evergreen State College in the USA, stated that “in the years since no-fault divorce became well-nigh universal, the national divorce rate has fallen.”

No-fault divorce will mean that grounds for divorce are extended beyond adultery, unreasonable behaviour and desertion, but will still require divorcing couples to demonstrate that their marriage has irretrievably broken down. Put simply, it is not expected to allow couples to divorce without proper consideration.

Is no-fault divorce available in the UK?

As of December 2019, the UK has a fault-based system of divorce in place. For a divorce to go ahead, couples need to assign some kind of blame for the breakdown of the marriage, unless they are happy to wait between 2-5 years for a no-fault divorce. No-fault divorce is not currently part of UK family law; however, this is set to become available in Autumn 2021.

When will no fault divorce begin in the UK?

The UK government has committed to the introduction of no-fault divorce in the UK, following years of campaigning from the legal community. The Divorce, Dissolution and Separation Bill concluded its passage through the House of Commons in June 2020.

"No-one sets out thinking that their marriage is going to end, no-one wants their marriage to break down, none of us are therefore indifferent when a couple's lifelong commitment has sadly deteriorated. It is a very sad circumstance but the law, I believe, should reduce conflict when it arises. Where divorce is inevitable, this bill seeks to make the legal process less painful." 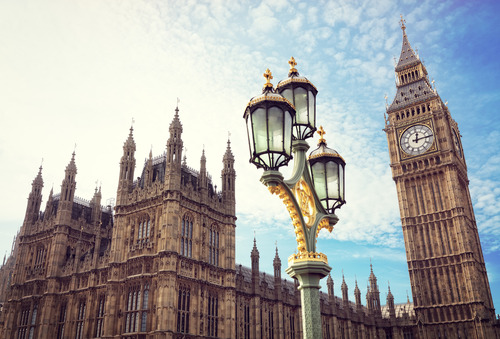 The Divorce, Dissolution and Separation bill is now law; however, it is not going to take effect until Autumn 2021. The delay is to allow plenty of time for any revisions to existing court forms, online processing and administration platforms and tools.

How much does a no-fault divorce cost?

As with any divorce, it is impossible to determine a total cost without first taking into consideration the specific circumstances surrounding your case. In the United States, however, it has been argued that the overall costs for a no-fault divorce are significantly lower than

divorces where extensive litigation is required to settle disputes and ultimately determine fault.

What else does the no-fault divorce bill include?

In addition to removing the necessity for blame in order to form grounds for divorce, the no-fault divorce bill also includes the following additional proposals:

Despite the reintroduction of the Divorce, Dissolution and Separation Bill in 2019, Brexit may have caused a slight delay in the passing of the bill. There were fears that Brexit would derail the bill quite severely, but the bill was passed. 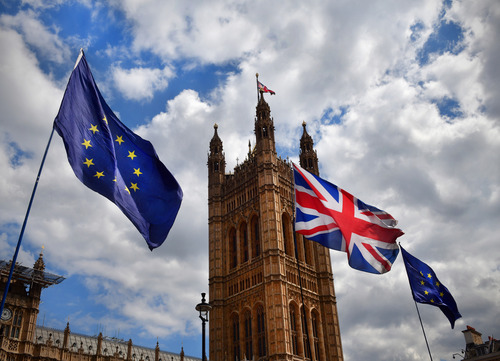 Jane Robey, CEO of National Family Mediation says “Plans to introduce ‘no fault’ divorce are very welcome, and long overdue. But our fear is that they will become still more overdue as a result of the Parliamentary timetable being log-jammed, ironically by the UK’s own divorce - from the EU.”

Now that no-fault divorce is to come into effect in the UK, separated couples where one or both spouses want a divorce are now faced with a choice. Should they proceed with a fault-based divorce or should they wait until Autumn 2021?

There is no correct answer for this; however, we strongly recommend that people wishing for a divorce seek help in making this a reality as soon as they can. It is better to take control of your future now.

However, here are a couple of scenarios where you may wish to wait for no-fault divorce to take effect.

If you have any questions relating to no-fault divorce, or require any related advice from experienced, caring professionals, contact Acclaimed Family Law today for a free 30 minute consultation.