Delay of 'No Fault' Divorce

The announcement that the introduction of the ‘No-Fault’ divorce has been delayed until next year has disappointed many. 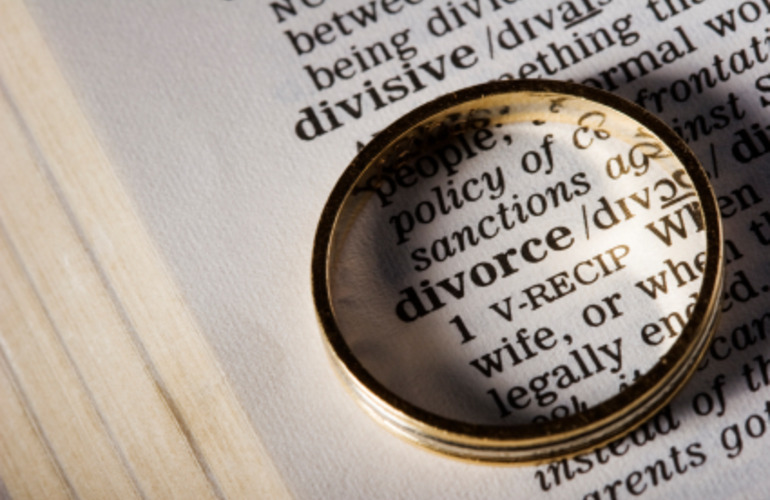 Separating couples and the legal profession were keen to see the long fought for Divorce, Dissolution and Separation Act come into force this Autumn. This would enable couples to separate without blaming one of the parties for the breakdown, allowing couples and families to move on as amicably as possible. However, the implementation of the new Act has now been delayed until 6 April 2022, to allow sufficient time for the digital arm of the service to be developed and tested.

We, as a leading family law firm, have seen a surge in enquiries regarding when the new law will come into effect. However, couples wishing to separate are advised that they still have to abide by the current divorce rules which have remained unchanged for over 50 years, meaning separating couples either have to prove a fault-based fact against their ex-partner or spend years still married to obtain a divorce (2 years if both are in agreement or 5 years if one party does not consent)

Law Society of England and Wales president, Stephanie Boyce said: “‘No fault’ divorce was due to come in this autumn so we are disappointed about this delay to what is after all a key moment in bringing the law up to date.” Adding, “While we’re disappointed at the delay to the reforms, we welcome the continued commitment to ensuring the reforms are fit for purpose. It is better to have a working system in place rather than forging ahead when there are known issues.“We call on HM Courts and Tribunal Service (HMCTS) to use this delay to ensure the digital platform is fully functional and that issues affecting the online service are promptly rectified. “We look forward to welcoming the implementation of ‘no fault divorce’ in April 2022 and hope the system will be fully operational for divorcing couples and their solicitors who will use the system.”