ASK ACCLAIMED – Our Weekly Q & A

Each week we are inundated with Family Law queries on everything from what happens to my pension on divorce to who gets custody of the dog! 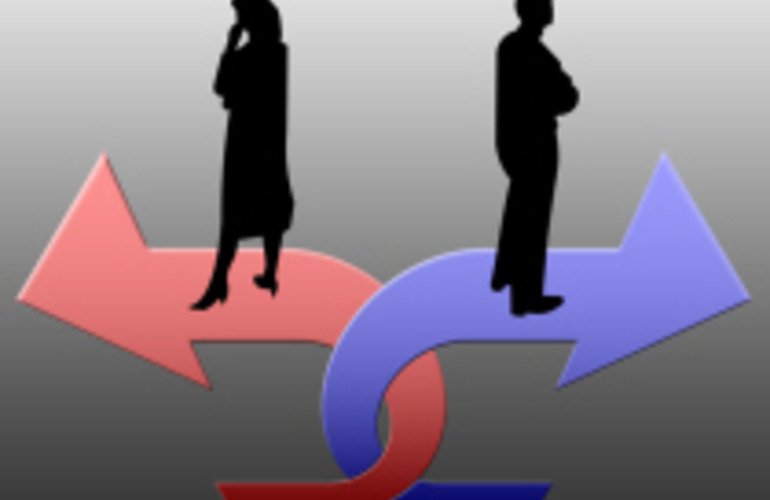 .....So, each week we will take a question and hopefully give you a little clarity on where you stand when it comes to English Family Law and your particular situation.

Q – After 6 years of marriage my wife and I have sadly come to the conclusion that we have drifted apart and no longer wish to stay together.  We would like some advice as to how we go about getting a divorce.

There is no one else involved, it is just a matter of us wanting different things in life and wishing to move on as quickly as possible, in as amicable way as possible. Mr D

A – It is unfortunate that the ‘No Fault’ divorce Act will not come into effect now until next April.  This new legislation was due to come into force this Autumn, allowing couples to separate with no blame apportioned to one party.

However, as it stands there are only 5 grounds for divorce :-

1. Adultery. Adultery is a complicated ground to use to prove the breakdown of your marriage. This ground is used in around 20% of divorce applications in England and Wales.
2. Unreasonable Behaviour. Unreasonable behaviour is the most commonly used grounds for divorce in England and Wales, due to the lack of a no-fault divorce system.
3. Desertion. Desertion is defined as when your spouse deserted you without your consent for a continuous period of at least two years; this ground for divorce is almost never used as it requires the mental intent to divorce throughout the two-year period, which can be very difficult to prove.
4. Separation of 2 years with consent. You can divorce after two years of separation if you have been living apart and both parties are in agreement.
5. Separation of 5 years – no consent required. You and your spouse have been living apart for at least five years immediately preceding the presentation of the divorce petition.

Many separating couples go down the ‘Unreasonable Behaviour’ route as this does not require years of living apart and is simply a ‘means to an end’.  However, this does mean that the Petitioner (the one filing for divorce), will need to cite several instances of unreasonable behaviour against their partner, which can lead to conflict and resentment.

As you have not lived apart and if unwilling to cite unreasonable behaviour then you may wish to consider a Formal Separation Agreement until you can either obtain a divorce after 2 years or hopefully sooner, when the ‘No Fault’ Divorce comes into force.

Until you are officially divorced it’s difficult to live apart for 2 years without financially regulating what happens during that time. In that situation it’s important to have a separation agreement that outlines what you intend to do financially in the short term and long term.

It’s extremely important to seek specialist advice as if you don’t have a formal separation agreement the other party can make subsequent financial claims on divorce, even if you believe you had divided your assets reasonably at the time of separation.

There are legal pros and cons when comparing separation agreements to divorce, so it’s extremely important to discuss these with a legal expert.